Frontiers Music Srl is excited to present a one of a kind release, the single 'Push Through'. A unique song - available now on all digital platforms - which was recorded by a virtual plethora of Frontiers artists!

It all started from a discussion that the label team had with their in-house producer Alessandro Del Vecchio after the idea of creating a Frontiers All Stars song had come up. It was everyone's desire to vent about the overall frustration and disappointment that the pandemic situation had created for the world and give a sort of "sign of life," which had to be related to the fact that while all the businesses were shut down, creativity was certainly not on hold.

Alessandro says, "We all know how we will remember 2020. A year when everything stopped and we experienced something unique, tough, and certainly trying. These times are difficult for all the musicians, labels, promoters, and workers of the music industry. The dream felt like it was slipping away and the world seemed a much sadder place without concerts, albums, and all the emotions that music brings. "Push Through" is about how musicians reacted. I've never seen so much music played, shared, and promoted as in this pandemic. My timeline was full of music videos, live streams, bedroom acoustic sessions, and anything that could be done in such a situation. Musicians never stopped. Even in a trying environment we kept our voice out there, kept pushing to release music and this is my tribute to us all, who kept our voices heard. "Push Through" is the anthem to Frontiers and their amazing roster and I'm very glad I could be joined  by some of my bandmates, friends, and new found brothers. The line up says it all, they roar those words and let their instruments scream! The result is simply incredible and to see three generations of rockers creates a unique bond never heard or seen before. This is for you all, keep pushing and feeding that PMA!"

Singers (in order of appearance):

Guitarists (in order of appearance): 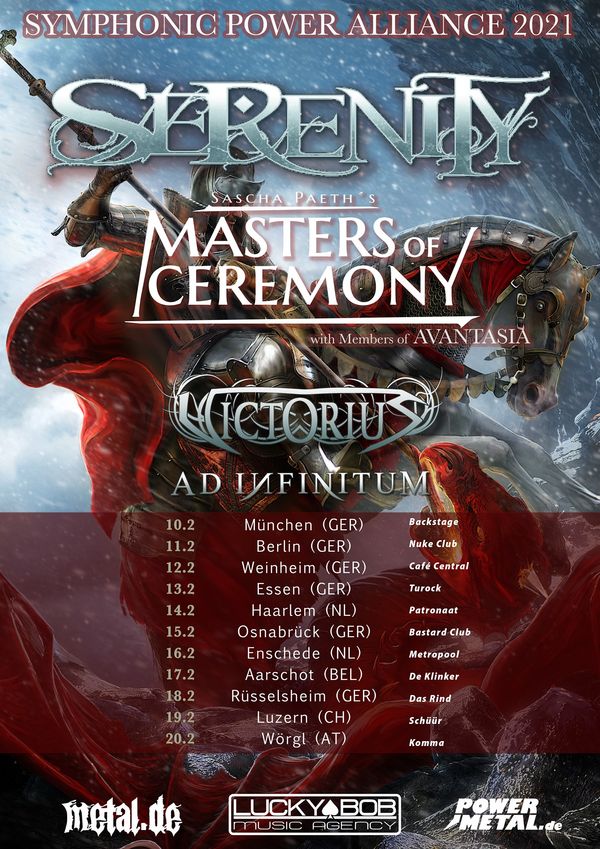 Seven Spires' "Emerald Seas" is out now! Click here for CDs and other merch.

And catch us on tour in 2020 in North America with Insomnium & Omnium Gatherum and later in the year, Amaranthe & Battle Beast!

Here's another video from the upcoming Seven Spires album, "Emerald Seas"! Hope you enjoy this dark scene of “Drowner of Worlds”

Album is out February 14th on Frontiers Music srl.

Here it is, the first video & single from Seven Spires' new album, "Emerald Seas". Please enjoy 'Succumb' and let us know what you think! Frontiers Music srl will release the new album on February 14, 2020.

And catch us on tour in 2020 in North America with Insomnium & Omnium Gatherum and later in the year, Amaranthe & Battle Beast! 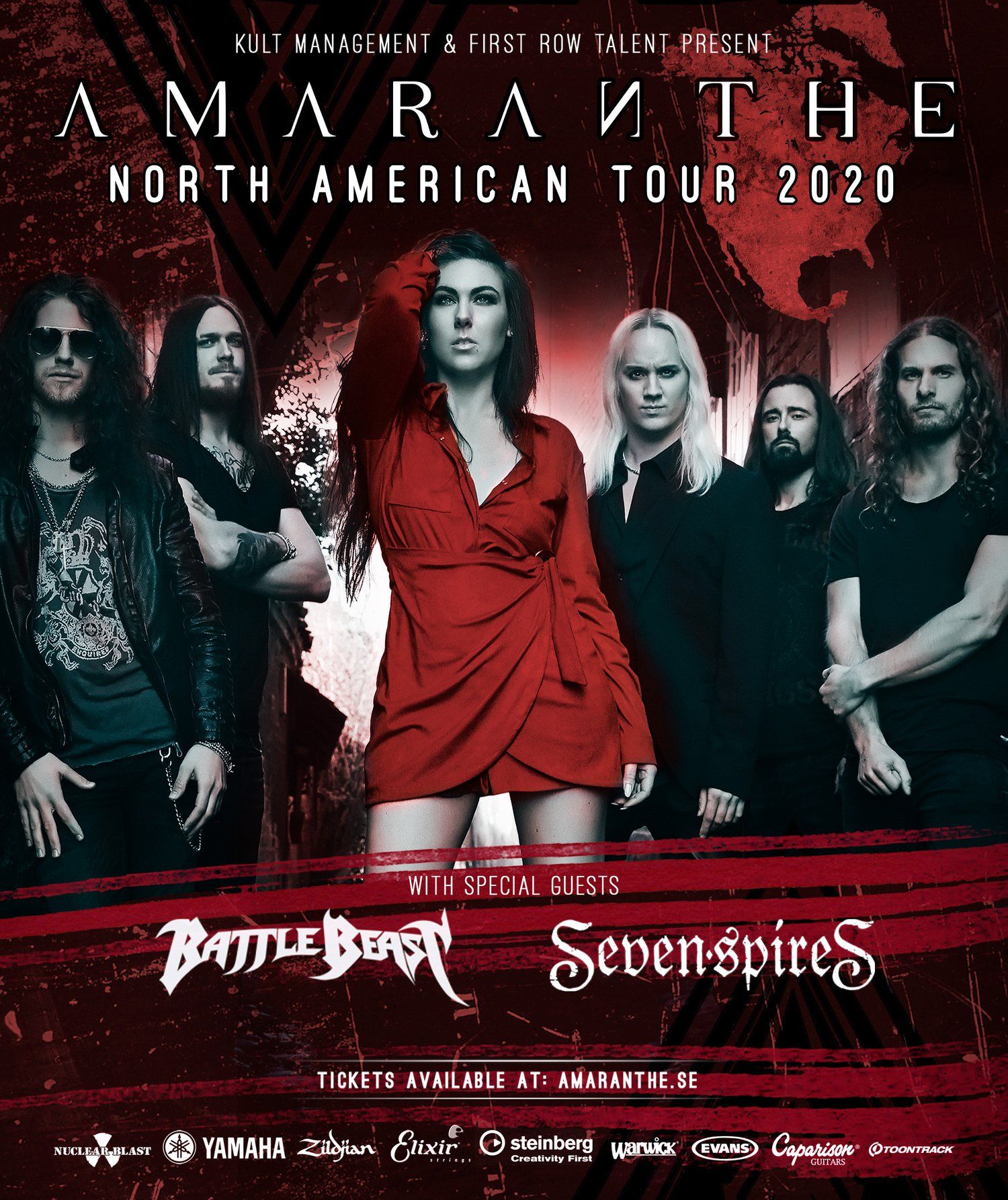 Hitting it hard next year with Seven Spires! Touring with Amaranthe and Battle Beast in the fall ?

Tickets are on sale now! Check all ticket links at
amaranthe.se/tour

"Signs of Wings" Out Now! 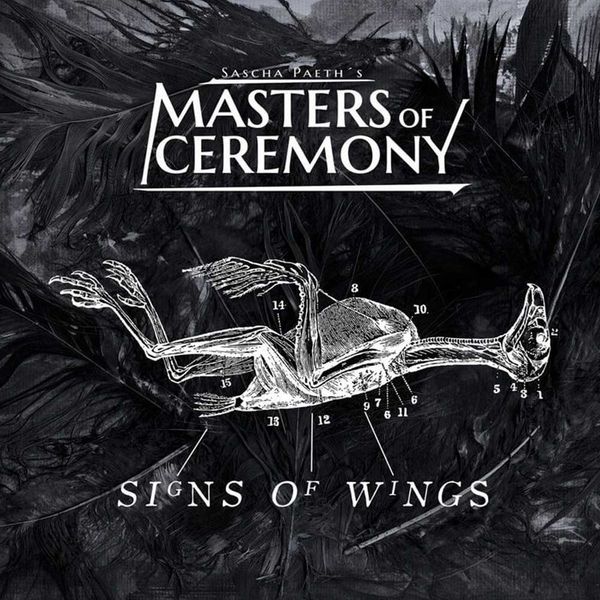 Sascha Paeth has launched a new band, Masters Of Ceremony and their debut album "Signs Of Wings" is out now! Sascha put together a great group of musicians including Felix Bohnke (Avantasia) on drums, André Neygenfind (Avantasia) on bass, Corvin Bahn on keyboards, and the awesome American singer Adrienne Cowan (Seven Spires). Offering a wide range of styles within the metal spectrum, from aggressive and straight-forward metal songs, to more melodic and symphonic tracks, this record has a bit of everything.

Sascha says, “Finally, I am putting my energy into a metal project of my own. It is the sum of my experiences over the years and a bit of a revival of what I was doing in the past.” 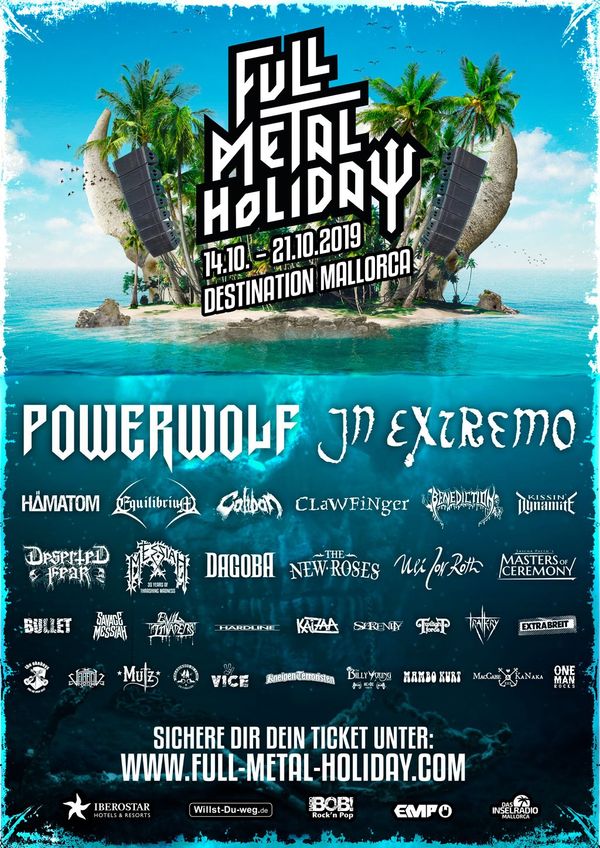 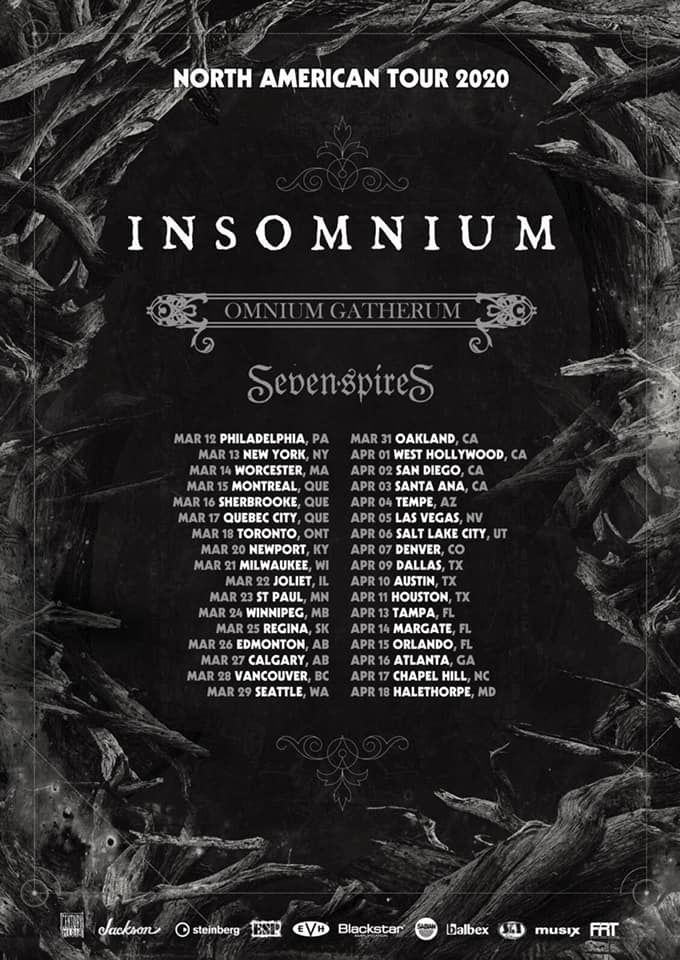